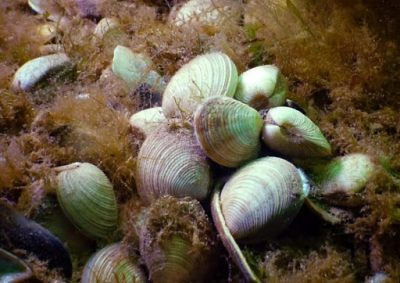 This project aims to improve knowledge about the marine environment by examining two species of white sand mussels – Donax trunculus and Chamelea gallina. There are significant gaps in knowledge about these two species, as well as the status and size of their populations in the Black Sea Exclusive Economic Zone (EEZ).

This project will contribute to improving knowledge about these mussel species by developing two separate habitat mapping methodologies for each target species – Donax trunculus and Chamelea gallina, as well as field forms as an integral part of the methodology.

The project will also develop methodologies for assessing the conservation status of both mussels and monitoring methods for them.

An important point will be the study of the status of the white sand mussel populations of the target species in the Emine-Irakli PA, in which area these species are subject to conservation and mapping.

The quality of the protection provided to them by the NATURA 2000 network will be assessed at the moment, which will allow to make an informed assessment of the possible need for the formation of additional marine protected areas to preserve them in the target area.

In addition, the main pollutants in populations of white sand mussels of Donax trunculus and Chamelea gallina in ecosystem level model areas of the Bulgarian Black Sea will be investigated by conducting systematic analyzes of samples from both biotic and abiotic factors.

In addition to the project research, it is envisaged to identify and offer to the interested parties through an electronic manual potential non-traditional for Bulgaria and innovative technologies for the production of marine aquaculture – white sand mussels.

Preparatory research activities for the study of the marine environment and the seabed:

Collection and analysis of available information on populations of white sand mussels of the species Donax trunculus and Chamelea gallina in the Black Sea. The activity includes the following main sub-activities:

1 / Collection of all available information about the specifics of the target species, the condition and the size of the populations in the Bulgarian water area of ​​the Black Sea;

2 / Collection of all available information on the specifics of the target species, the state and size of the populations in the waters of the other countries of the Black Sea;

3 / Analysis of the collected information;

4 / Summary of the analyzed information in a report.

In addition to data collection, analysis and summarization, the following methodologies are planned for this activity:

1 / two separate methods for habitat mapping for each of the target species – Donax trunculus and Chamelea gallina and field forms as an integral part of the methodology;

2 / methodologies for assessment of the Conservation status of both species;

3 / methods for monitoring both types of mussels.

The prepared methodologies will include a methodology for conducting field studies and the determined parameters and places for observation, so that they will allow the application of the methodology after the completion of field observations under this project.

Study of the seabed and the marine environment

Study of the main pollutants in the populations of white sand mussels of the species Donax trunculus and Chamelea gallina in modern regions of the Bulgarian Black Sea water area at ecosystem level. This activity constitutes the backbone of the project and is conditionally divided into three sub-activities, which are in close interaction with each other.

Sub-activity 1: Assessment of trophic status in model areas, indicators for primary and secondary productivity and presence of heavy metals in the environment.

Sub-activity 2: Collection of tissue samples from supreme predators in the food chain and examination for the presence and accumulation of heavy metals in them.

Sub-activity 3: Mapping of the populations of the target species in the Emine-Irakli Protected area

Pollution of the seas and oceans with heavy metals and other toxic chemical elements is a serious problem for populations of valuable marine organisms.

On the other hand, species that represent a valuable economic and food resource for humans become carriers of toxic substances in the food chain to humans, who in this case play the role of “supreme predator”.

In this regard, white sand mussels of the species Donax trunculus and Chamelea gallina represent a valuable economic resource and at the same time as filtering organisms are expected to be important blioindicators for benthic pollution in the Black Sea. The set of elements, the accumulation of which will be studied at the ecosystem level in model areas of sand mussel habitats, is in line with the traditions of ecotoxicology and Decision 2010/477 / EU on criteria and methodological standards for good ecological status of marine waters. The present study will examine the presence and accumulation of eight elements – lead (Pb), cadmium (Cd), zinc (Zn), copper (Cu), nickel (Ni), arsenic (As), aluminum (Al) and mercury (Hg) in shells and organs of the two species of sand mussels distributed in the Bulgarian waters of the Black Sea. In addition, sediments, other benthic and pelagic organisms will be sampled.

The aim of the present study is to upgrade the standard studies by expanding their scope in the biota matrix.

As a result of the research, the properties of mussels Donax trunculus and Chamelea gallina as bioindicators and / or biomonitors for detection of heavy metals in the environment will be determined.

The activity includes exploring the possibilities for breeding the target species in and out of the sea in order to find a solution to respond to the increased demand and weaken the pressure on wild populations (new measure № 19 of the MSFD). So far, only in Italy has the cultivation of the species Chamelea gallina been reported under artificial conditions (FAO, 2012). There are no data on such initiatives in the Black Sea, but the development of black mussel farming in the Black Sea and the increase in the number of farms from 0 to 30 in the last 10 years and the significant recovery of wild populations have shown that aquaculture production can not only contribute to reducing pressure, but also contribute to the recovery of wild populations that have been subjected to intensive catches. The creation of technology for growing the target species in artificial or natural conditions and offering it for open use through the issuance of an electronic manual will have a positive impact on investment activity in this activity. The establishment of white sand mussel farms will contribute both to the achievement of the objectives of the Blue Growth Strategy (Component 1 a / aquaculture) and to the conservation of wild populations. 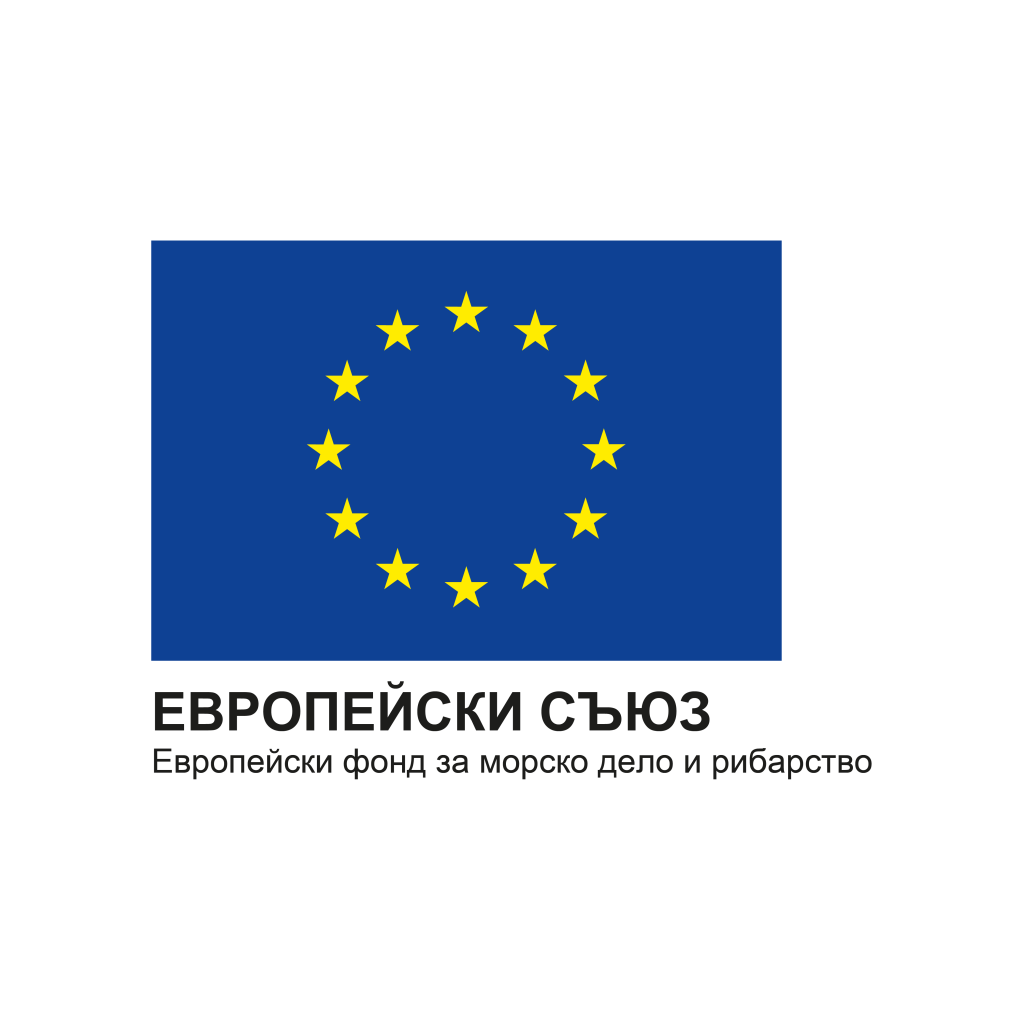 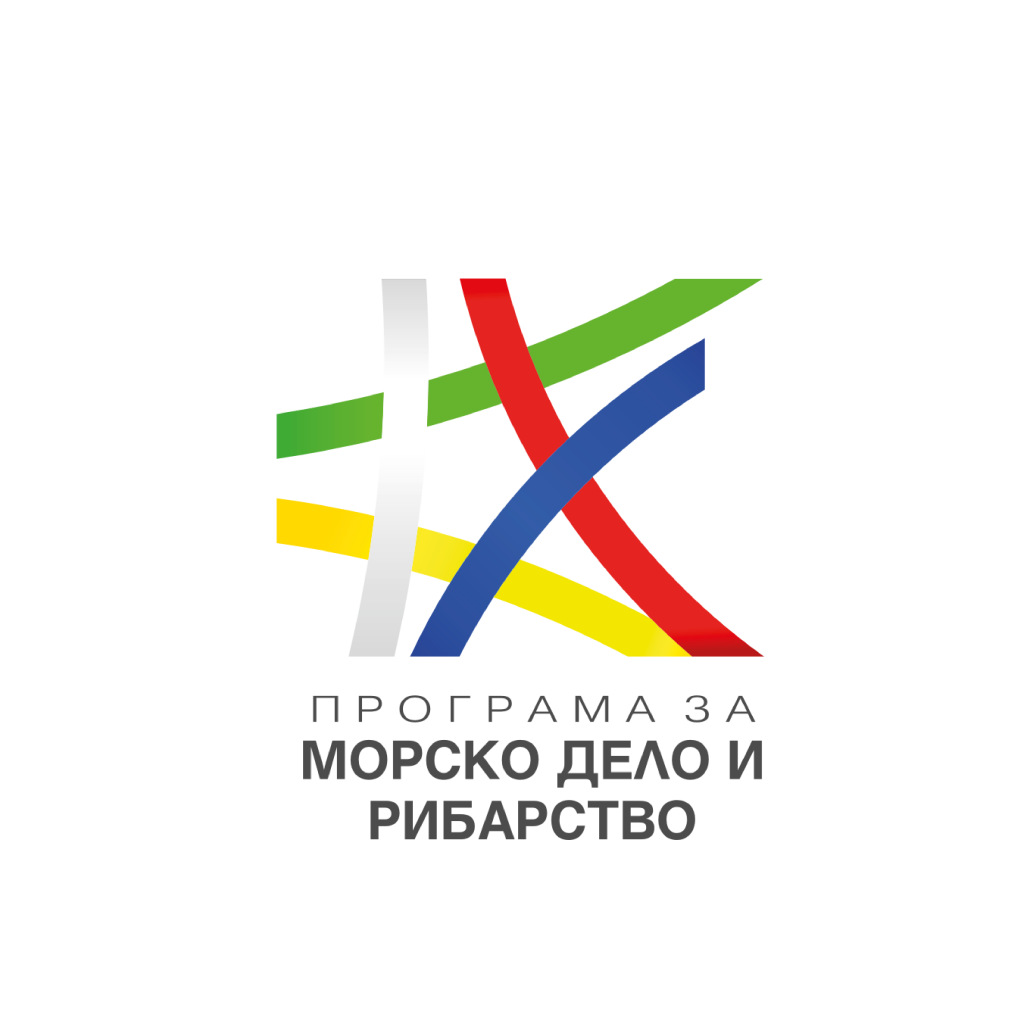 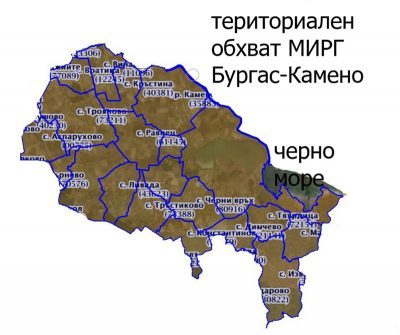